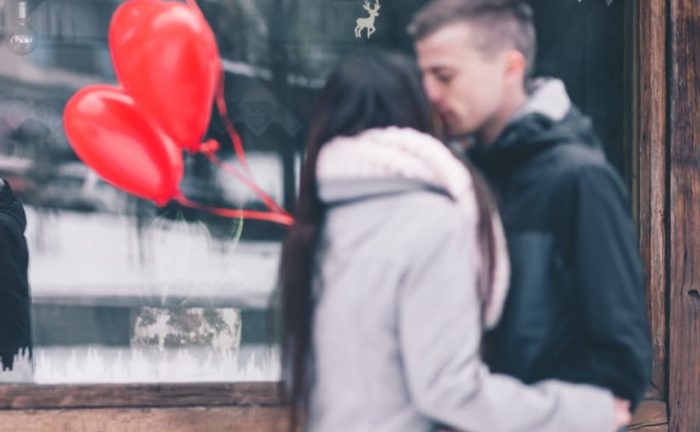 After hard-hitters like Christmas and Black Friday are out of the way, it’s almost easy to casually bypass Valentine’s Day as a holiday that you don’t really need to indulge on. After all, the holiday season has given you a comfortable income and there is no reason to overdo it for a holiday that (comparatively) not many people celebrate.

If you don’t sell candy or cards, giving a strong push for Valentine’s Day can seem a bit pointless – but that couldn’t be any more wrong.

While, according to last year’s statistics, it’s true that most people gift candy and cards, it’s far from the only thing that people are shopping around for this holiday season. With more than 60% of people celebrating Valentine’s Day in some way, you’d be wrong to assume that everyone goes for the sweet (albeit a little cliché) flowers and candy.

Last year Americans alone spent a whopping 19.7 billion dollars alone for the special day, and are showing no signs of slowing down for this year.

When deciding how much time and effort you want to put into Valentine’s Day for your business, take a good look at your target demographic. The most gung-ho holiday spenders are between the ages of 24-35, a.k.a. people who have officially entered “the real world.”

Heart-shaped candies and roses are nice and all, but something practical that will improve every day life is even better. People in that age demographic have lived many February 14ths, and with each passing one comes the opportunity to up the creativity. Maybe last year you got her flowers, so this year you’ll get her something she can actually use. People are always looking to switch it up.

The average person spends $147 on Valentine’s Day, and that number only increasing. Men tend to spend around $50 more than women do, so if you have anything in your shop that you think women would love, now’s the time to push it!

Last year Americans spent the most on Valentine’s Day since the National Retail Federation began taking note in 2004. That number has been gaining momentum and is only bound to grow in size this year. Valentine’s Day will probably never be a heavy-hitter like Christmas, but it’s an advertising opportunity that shouldn’t be ignored just because.

Even if you think you sell the most unromantic, out-of-season merchandise ever, you may be surprised how many sales you can get with a little effort! 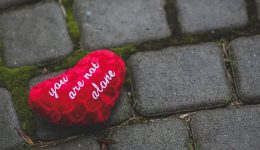 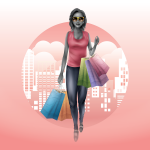 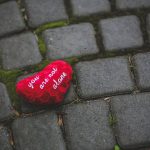 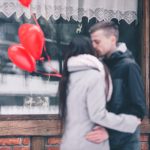 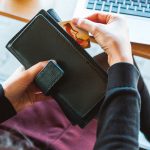